I am currently travelling with my family in South East asia. The trip is planned to last about one year, so before we left home (Denmark) I set up a blog to use as a diary for ourselves and to keep friends and family updated while we are away.

Since I like to do a little programming in my spare time, I decided to use Hugo as my blogging platform. That has been a wise choice so far, and I can only recommend that you give it a try.

Most places we have stayed, the internet connection has not exactly been very reliable nor fast. A few exeptions were some guest houses in Vietnam, which to my surprise had very decent connections.

Benefits of using Hugo for Me

I wanted to experiment with creating my own theme for the site, to get at better feel of how hugo works. Of course this took a litle trial and error, but wasn’t too hard given the documentation of Hugo.

If you need to work offline, do yourself a favour and clone the hugo git repo. Then you can serve up the hugo docs locally like this:

Note that i am serving the docs on a different port, since i lets me use the default port (1313) for the blog.

Having a copy of the hugo git repo also lets you compile the hugo binary from the sources, and maybe contribute to the project and help improve the platform.

I chose to give Foundation a try, and I wanted to use the Sass version. However, the default project created by foundation, doesn’t play nice with the folder layout used by hugo so I had to tweak the configuration a bit.

When I am editing the theme, I keep two terminals open. One running bundle exec compass watch to update the css when the sass input changes, and another terminal running hugo server -w to serve up the site locally.

What I gain from this is the ability to work with the theme styles using sass pre-processing, and still leverage the power of liveupdating the site provided by hugo.

If you want to take a closer look at the details, I have published my theme on github.

Not same same but different 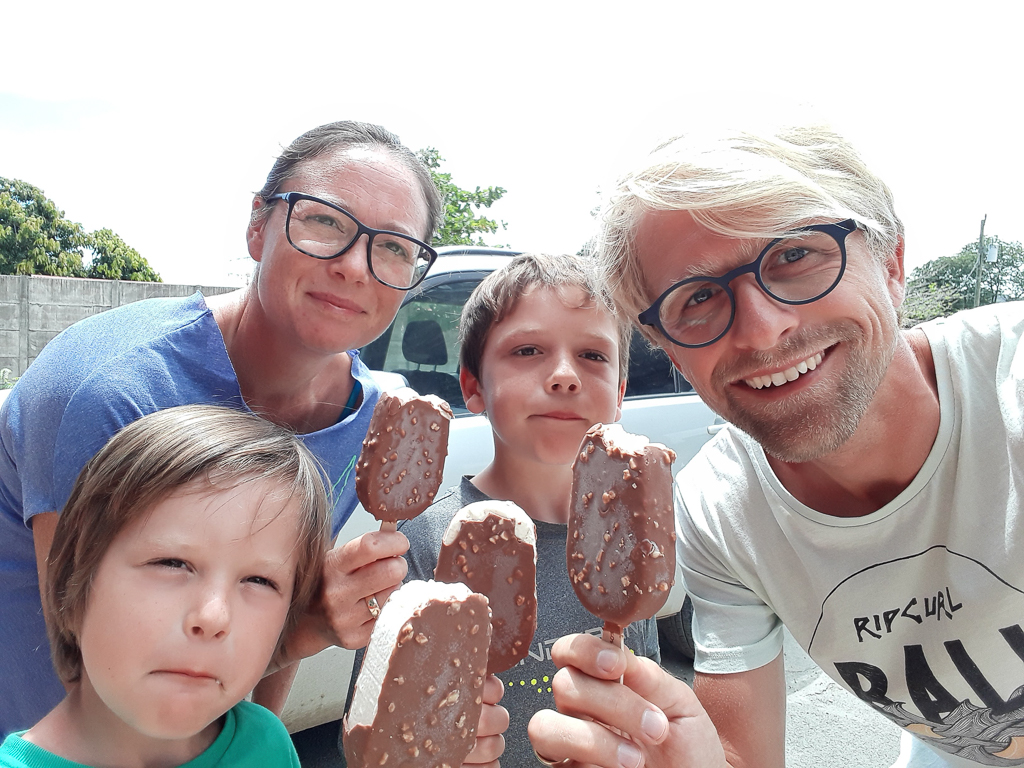 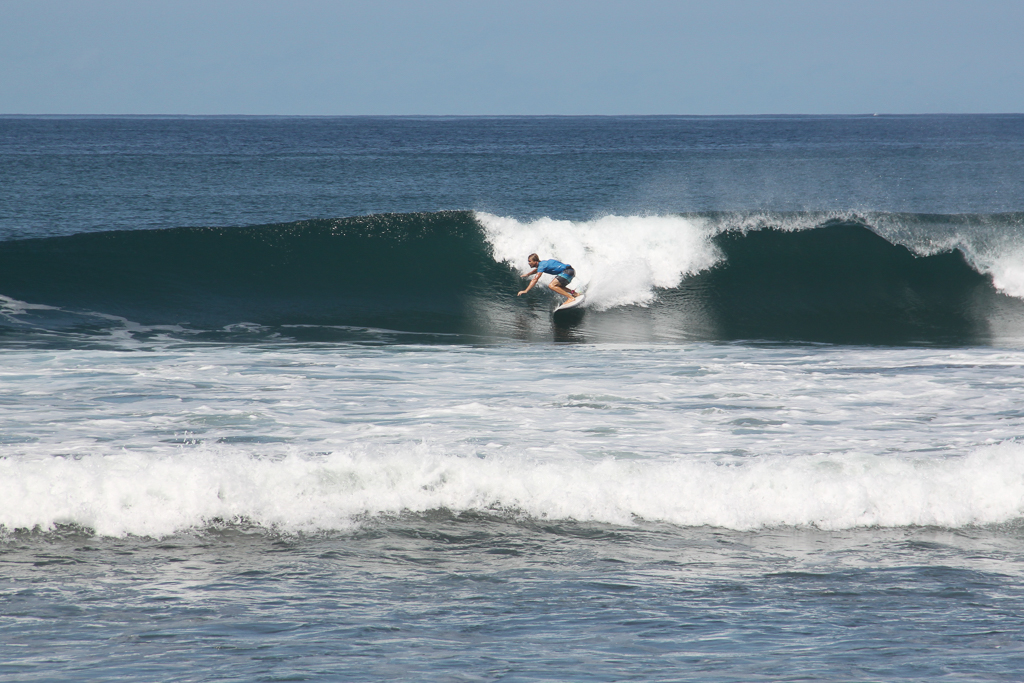 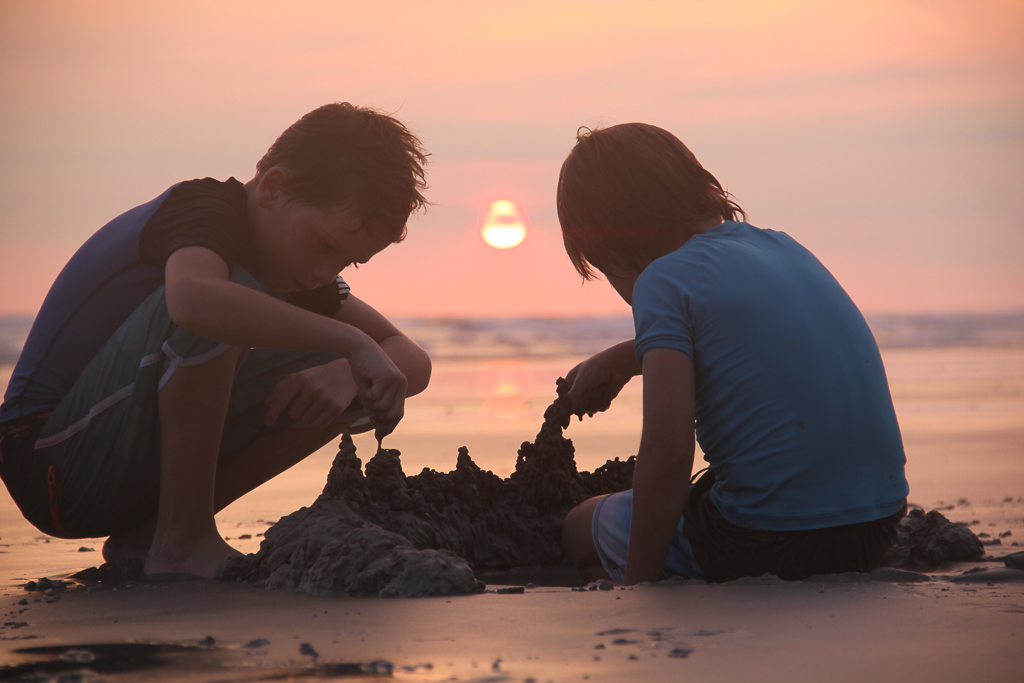